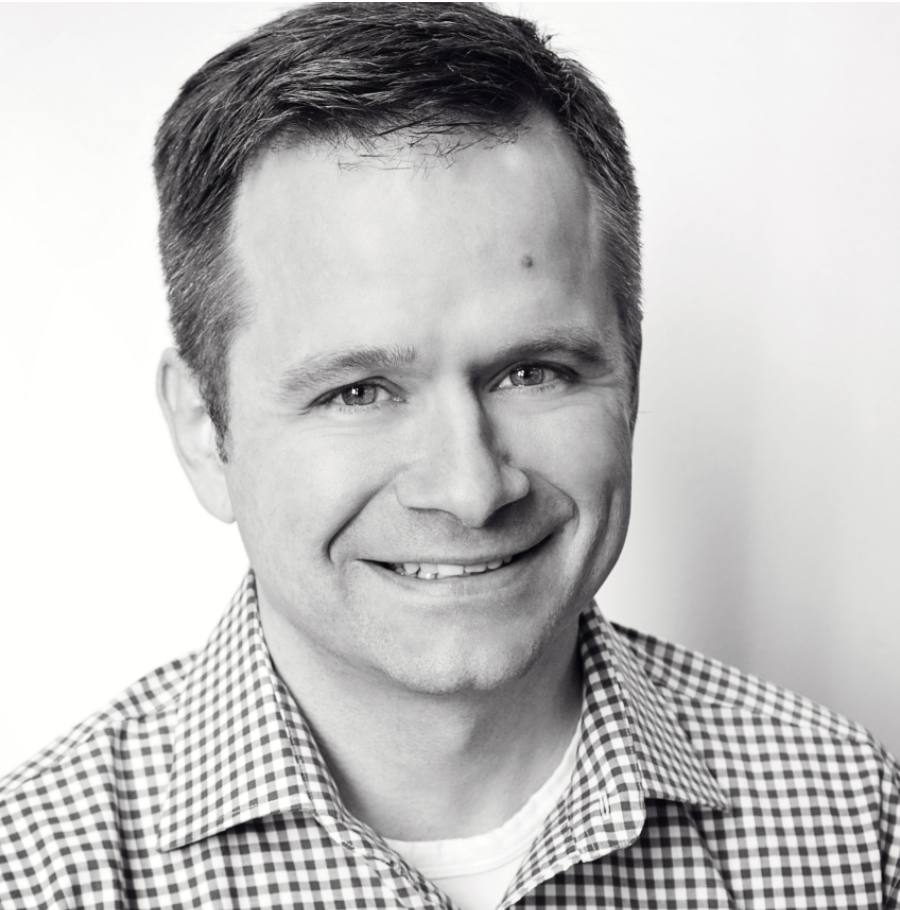 Aaron has served as a leader in national, state and local campaigns over the years.  In 2012, Politico included him in their “50 Politicos to Watch”, and Campaigns and Elections Magazine – the nation’s leading trade magazine for campaign professionals – named Aaron as one of the top professionals and leading political influencers in the consulting business in Ohio.

Aaron has had leadership roles on other high-profile campaigns including Senator John Edwards’ 2004 Presidential campaign in Iowa and North Carolina and the Kerry-Edwards national campaign.  Prior to working for Senator Edwards, Aaron served as Congressman Leonard Boswell’s Chief of Staff in Washington, raised money at one of Washington’s top fundraising firms and worked in the field for local, state and federal candidates. He is a graduate of Iowa State University and lives in Bexley, Ohio with his wife, Joanne and daughters Lillian and Amelia.