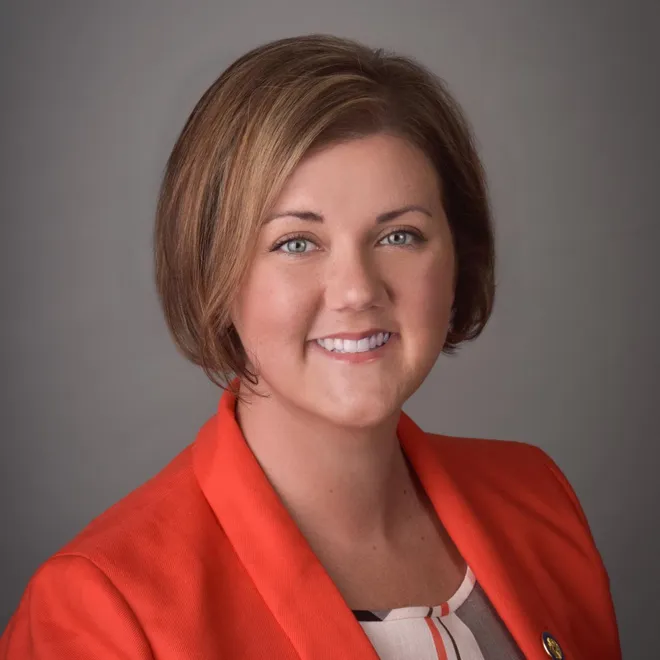 On Council, she is the Chair of the Personnel Committee and is Vice-Chair of the Planning and Economic Development Committee. In her two years on council, she has been active on many issues. She serves as a liaison to Summit County Executive Ilene Shapiro’s Council on Diversity and Inclusion and served on the Summit County Planning Commission.

Born and raised in Northeast Ohio, Chairwoman Walters has been a resident of Summit County for most of her life. For the last ten years, she has worked for organizations that seek to improve the lives of middle-class families. She has worked for local non-profits, alongside the men and women of organized labor, led Democratic campaigns and organizations, and served as a senior aide to Congresswoman Betty Sutton in Ohio’s 13th Congressional District for several years.

The Chairwoman has spent her career working on behalf of organizations and people who support progressive values.  She has directed large and diverse teams, managed multi-million dollar budgets, built diverse and effective coalitions and has been a notable leader on Council.

She started her public service to Girl Scouts, where she worked in the outdoor program department before working as Legislative Intern for the Girl Scouts of the USA in D.C. after graduating from college. She is a lifetime Girl Scout and has been active with the organization as a member, employee, or volunteer since the age of five.

Chairwoman Walters is also a member of the Summit County Catholic Commission, serves on the advisory group for the United Way’s Financial Empowerment Centers, and is a Political Partner with the Truman National Security Project. Outside of the elected office, she served as the Director of Community Outreach at the International Institute of Akron, Ohio’s largest Refugee Resettlement agency where she led fundraising and communication efforts, including an aggressive local and national media outreach program in response to changing federal rules. She still continues her work in philanthropy with the Morino Institute in Rocky River.

Chairwoman Walters is a graduate of Cuyahoga Falls High School and earned a B.A. in History from Saint Vincent College in Latrobe, Pennsylvania, and her Masters in Public Administration from Cleveland State University. She resides in Highland Square with her dog, Beatrice.