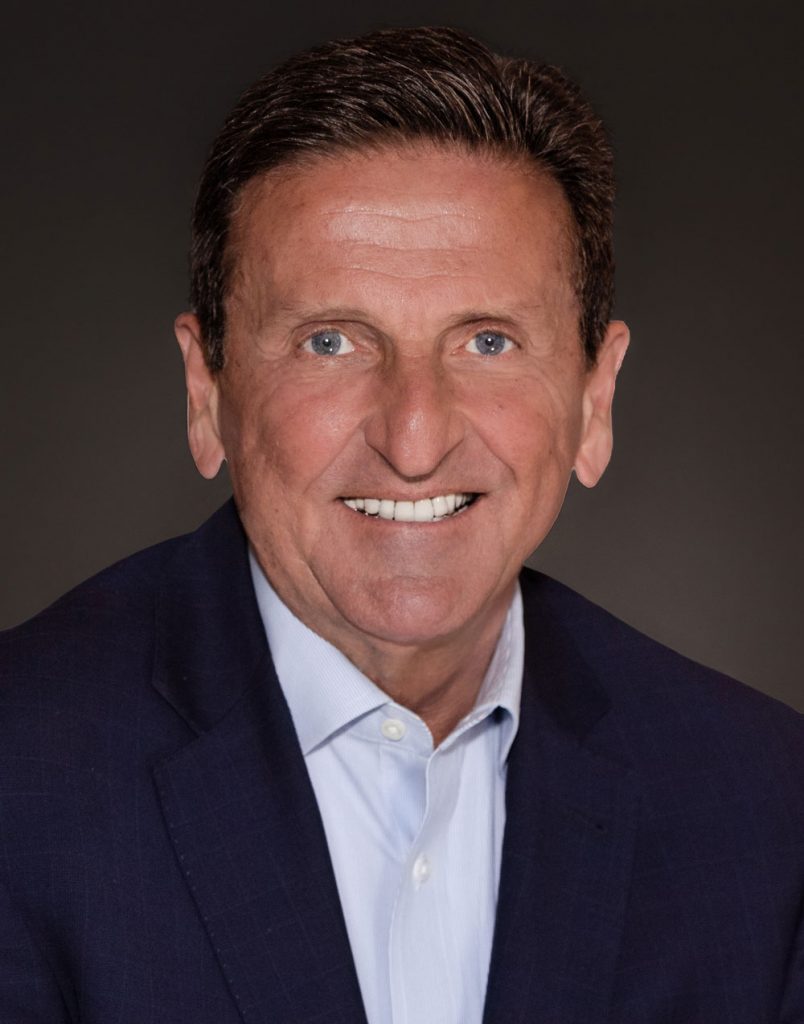 For over 40 years, Dennis “Denny” Saunier has dedicated his career to making Canton/Stark County the best possible place to work, live and play. He joined the Canton Regional Chamber of Commerce in 1980 when he assumed the role of president of the Canton/Stark County Convention and Visitors’ Bureau. In 1994, Saunier became the executive director of the Pro Football Hall of Fame Enshrinement Festival, helping direct and grow a world-class two-week festival. He was promoted to executive vice president of the Canton Regional Chamber in 2000, then president & CEO in 2001, a position he has held ever since.

In addition to leading the Chamber, he serves on numerous boards and committees, including the Canton Regional Chamber of Commerce Board, Pro Football Hall of Fame Board, Malone University Advisory Board, Steering Committee for the City of Canton’s Comprehensive Plan, Stark County Bar Association Grievance Committee, and the Board of Directors for the Downtown Canton Land Bank and Downtown Canton Special Improvement District. He was also a founding member of the Stark Civic Group.

Saunier was named one of About Magazine’s 10 Most Influential People in Stark County in 2014 and one of three Persons of the Year in 2016. In 2018, he was one of eight recipients honored at The Canton Repository’s inaugural “Moving Our Community Forward” awards. And in 2020, he received the Dr. Martin Luther King, Jr. Commission’s Business and Industry Award.

In past years, he has served on the Stark State College of Technology Advisory Committee, Central Catholic High School Advisory Board, Canton/Stark County Convention and Visitors’ Board of Directors and Executive Committee, as well as the Board of Directors for ArtsinStark, P-16 Compact, Akron /Canton Airport Transportation Committee, and United Way of Greater Stark County. He is past chairman of the Akron/Canton Regional Foodbank Harvest for Hunger, and past president and Paul Harris Fellow of the Rotary Club of Canton.

A native of Pittsburgh, Pennsylvania, Saunier earned his Bachelor of Arts degree in communications at John Carroll University in Cleveland. He resides in Plain Township and has three children.