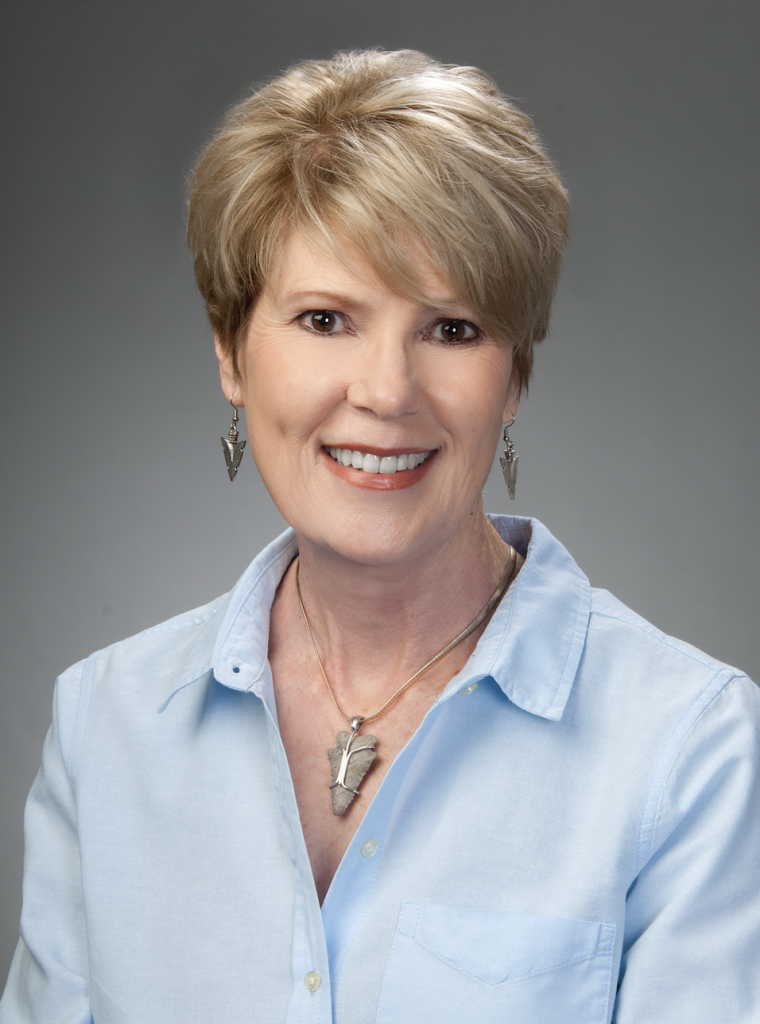 Dorothy Pelanda was sworn in as the 39th Director of the Ohio Department of Agriculture by Governor Mike DeWine on January 14, 2019. Pelanda is the first woman to serve as Director in the Department’s history. Her great-great-great uncle, Gideon Liggett, served eight years (six as treasurer) on the Ohio Board of Agriculture (the precursor to ODA) in the early 1900s.

Pelanda lives on the small family farm on which she grew up in Union County. She served in the Ohio House of Representatives from 2011-2019, serving on the Agriculture and Natural Resources Committee.

Pelanda practiced law in private practice for nearly 30 years, where she represented hundreds of clients from Union County and the surrounding area. She is a graduate of Marysville High School, Miami University, and the University of Akron School of Law.

Pelanda is married to Sam Gerhardstein and has three adult children.