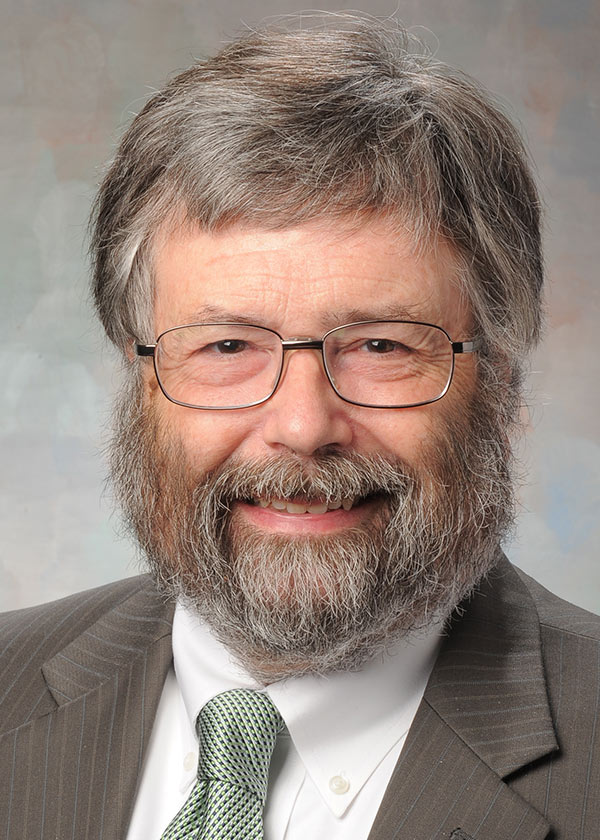 Dr. John C. Green is a Distinguished Professor of Political Science at the University of Akron. He is also a Senior Fellow with the Pew Forum on Religion & Public Life. Dr. Green is widely known as an observer of Ohio and national politics, and he is frequently quoted in the national and state media on religion and politics. The University of Akron Board of Trustees named Dr. Green as Director Emeritus of the Ray C. Bliss Institute for Applied Politics in 2019 and announced the creation of a scholarship in his name. The Ray C. Bliss Institute of Applied Politics is a bipartisan research and teaching institute dedicated to the nuts and bolts of practical politics. Dr. Green is co-author of The Bully Pulpit: The Politics of Protestant Clergy; Religion and the Culture Wars: Dispatches From the Front, The Diminishing Divide: Religion’s Changing Role in American Politics, The State of the Parties, Multiparty Politics in America, and Financing the 1996 Election.  He received a Ph.D. from Cornell University and a Bachelor of Arts from the University of Colorado.