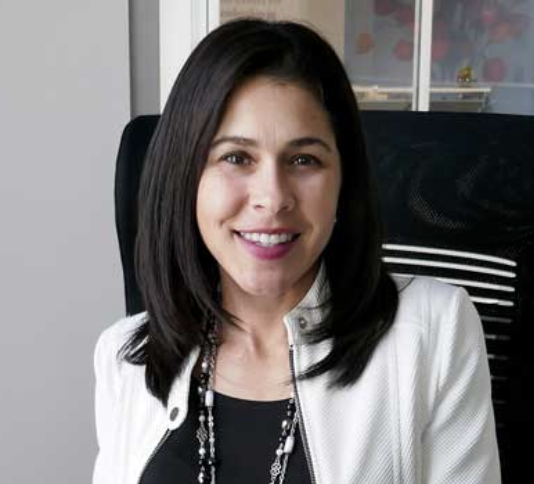 Elaine M. Bryant is the Dayton Development Coalition’s executive vice president for aerospace and defense. She is also the managing director of the military and federal sector for JobsOhio. In both roles, she works to preserve and protect the federal assets in the Dayton region and statewide. She also leads statewide efforts to champion advanced air mobility initiatives via programs such as Agility Prime.

Elaine has over two decades of experience in the U.S. Air Force, finishing her career as deputy chief of the Human Systems Program Office at Wright-Patterson Air Force Base. Elaine is an Air Force Academy graduate with a degree in Aeronautical Engineering. She also has a Master’s degree in Aerospace from the University of Maryland and she was an Assistant Professor for Aeronautics at the Air Force Academy.

Elaine’s experience in the Air Force includes program management and engineering leadership positions at AFRL, HQ AFMC, F-35 JPO, and SAF/AQR. She has served as a Commander at the United States Air Force Academy Cadet Squadron 24 and the National Air and Space Intelligence Center’s Foreign Material Exploitation Squadron at Wright-Patt. Elaine has also served on the Ohio Governor’s PPE task force streamlining procurement and distribution processes during the early stages of the Covid 19 pandemic.