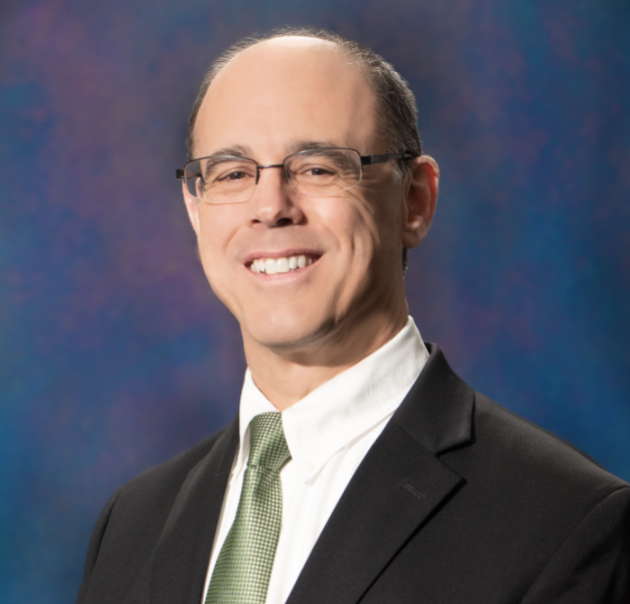 Coviello joined the Regional Chamber in September 2014 as the vice president of Government Affairs. He advocated at federal, state and local levels for issues important to the Valley’s business community. He also advised Chamber members on government and legislative issues that affected their companies or local communities.

In 2018, then-Ohio Gov. John Kasich appointed Coviello to serve on the Ohio Turnpike and Infrastructure Commission. In 2017, he was named to the Campaign for America’s Energy Ohio Steering Committee, as well as a partner in an Ohio Chamber of Commerce Research Foundation project that resulted in the report, “Ohio BOLD: A Blueprint for Accelerating the Innovation Economy.”

Coviello has served on the Transportation and Infrastructure Working Group of the Tri-State Shale Coalition, created through a memorandum of understanding between the governors of Ohio, Pennsylvania and West Virginia. The Working Group is spearheading the effort to develop a $10 billion natural gas liquids storage hub that would lead to more than 100,000 new jobs in plastics and petrochemicals.

Prior to joining the Regional Chamber, Coviello was editor at The Tribune Chronicle, where he worked for nearly 30 years in various positions as a professional journalist. During his time at the newspaper, he and his staff received numerous reporting and writing awards.

The Liberty resident received his Bachelor of Arts degree in English from Youngstown State University and worked as a part-time journalism instructor there from 1998 to 2014.

Coviello and his wife Denise have four children, all adopted from Brazil.