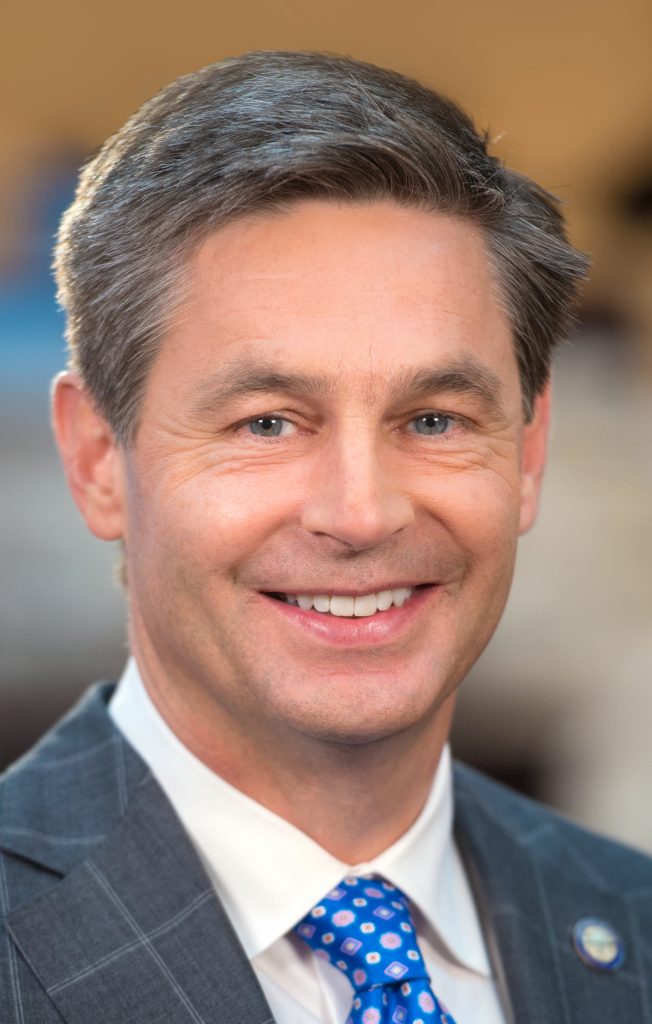 His background in the private and public sectors is extensive as well as diverse. He is currently a partner at the law firm of Thrasher, Dinsmore & Dolan, where he represents business clients in a variety of matters, in addition to handling municipal law and real estate matters, including zoning and land use issues. He is also Vice President of 7th Avenue Properties, where he manages several area businesses as well as real estate properties. He has been an adjunct professor at the Case Western Reserve School of Law, as well as Kent State University’s Geauga Campus.

He is a former Chief Assistant Prosecutor for Geauga County and Assistant Attorney General for the State of Ohio.

Senator Dolan also served three terms in the Ohio House of Representatives, representing Ohioans of the 98th House District, which included parts of Cuyahoga County and Geauga County. While in the House, he earned the opportunity to serve as Chairman of the Finance and Appropriations Committee during his second term. He was also the sponsor and chief advocate of the Great Lakes Compact.

As a result of his public service, Senator Dolan was selected as an Aspen Institute Rodel Fellow. Identified by the program’s leadership as America’s emerging political leaders, Rodel Fellows participate in a two-year program focused on exploring the underlying values and principles of western democracy, the relationship between individuals and the community, and the responsibilities of public leadership.

Senator Dolan is a graduate of Gilmour Academy, Boston College and Case Western Reserve School of Law. He lives with his wife and children in Chagrin Falls.