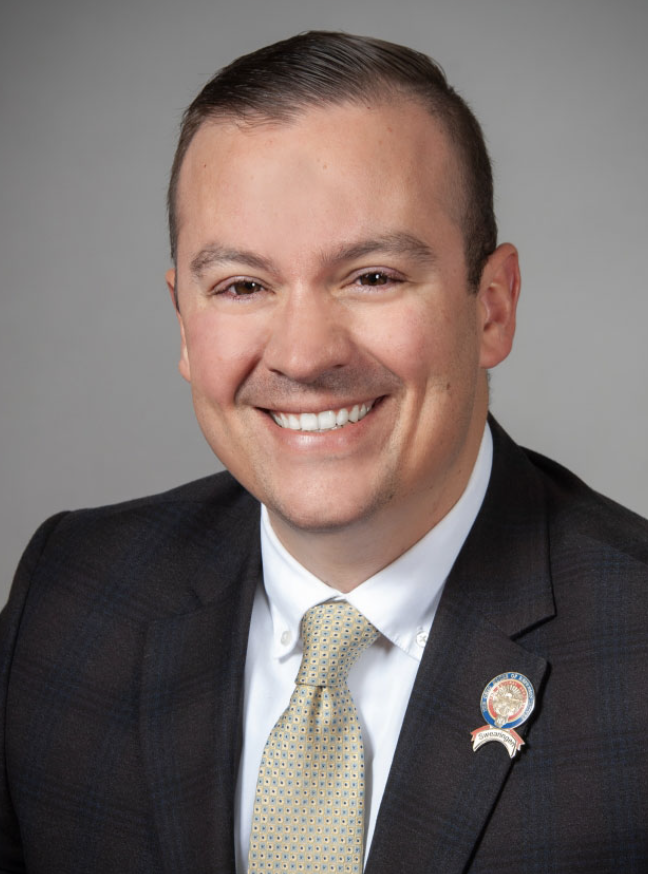 State Representative D.J. Swearingen is currently serving his first term in the Ohio House of Representatives. He represents the 89th House District, which encompasses both Erie and Ottawa counties.

He volunteers in his community and previously sat on several area boards and leadership committees. He has been married to his wife Angela for 10 years and they reside in Huron, Ohio with their three daughters. They are active members of St. Mary’s Catholic Church in Sandusky, Ohio.