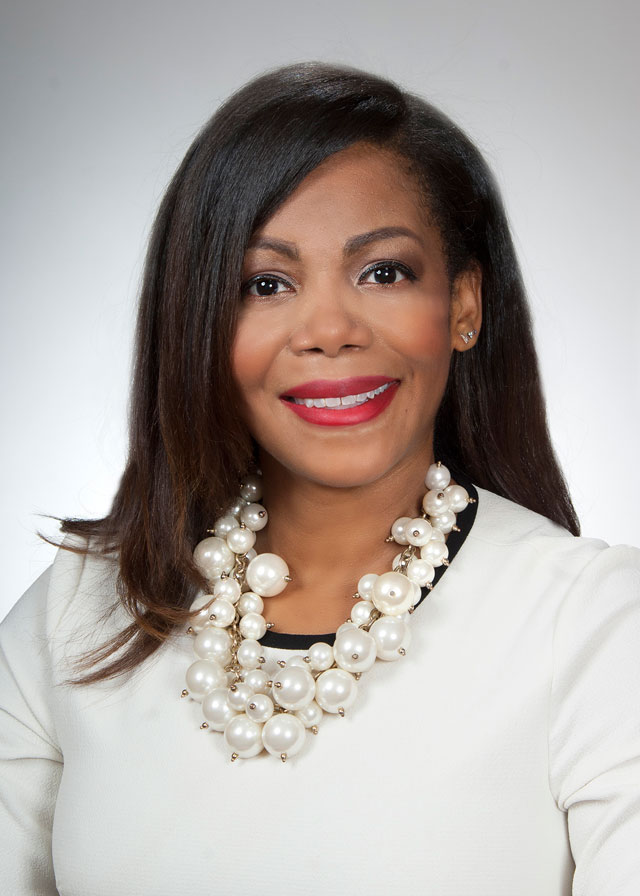 Representative Erica C. Crawley represents Ohio’s 26th House District and brings a wealth of advocacy experience to the Ohio House of Representatives, having worked on behalf of children and families as a Court Appointed Special Advocate for Children (CASA), and in positions with the YWCA Head Start/Early Start Program and the Black Child Development Institute.

Representative Crawley served in the U.S. Navy and holds a J.D. and M.P.A. Leader Crawley’s legislative priorities have focused on maternal health, infant mortality, birth-to-five initiatives, housing and food insecurity, and veteran’s issues. Representative Crawley serves as the Ranking Member on the House Finance Committee and a member of the Armed Services Committee and was appointed to the Governor’s Commission on Infant Mortality, the Commission on Minority Health, the State Controlling Board, the Capitol Square Review and Advisory Board, and is a founding member of Ohio’s Black Maternal Health Caucus.