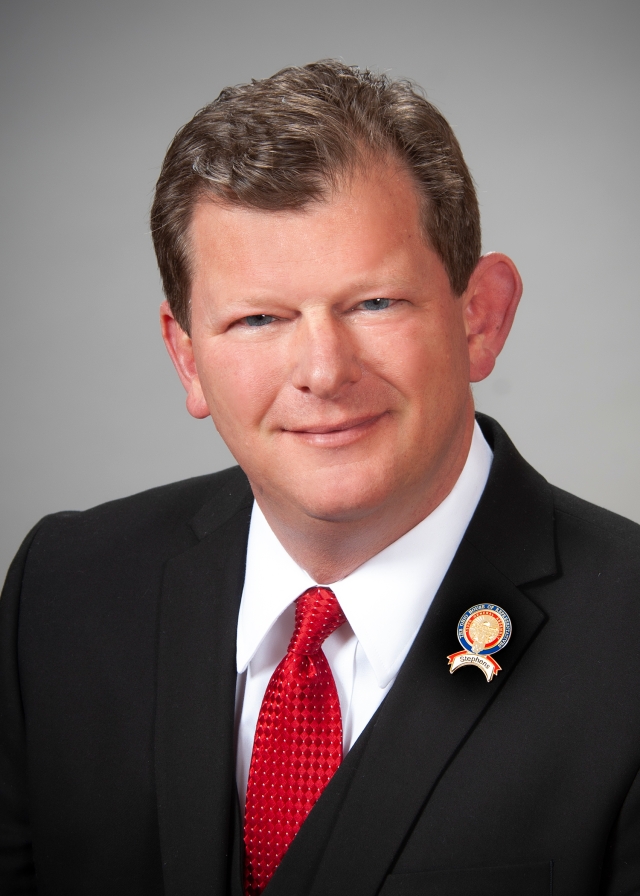 State Representative Jason C. Stephens is serving his first term in the Ohio House of Representatives after being appointed in the 133rd General Assembly. He serves the 93rd House District, which includes Jackson and Gallia Counties, as well as portions of Lawrence and Vinton Counties.

Stephens graduated from Lipscomb University in Nashville, Tennessee with a Bachelor’s degree in Economics/Finance and Business Management. He is actively involved in his community and currently serves as the volunteer public address announcer for many sports at Chesapeake High School.

He has been married to his wife Juli since 1994, and they live on a small farm in Getaway. He and his wife have three sons and are active members of the Rome Church of Christ in Proctorville.