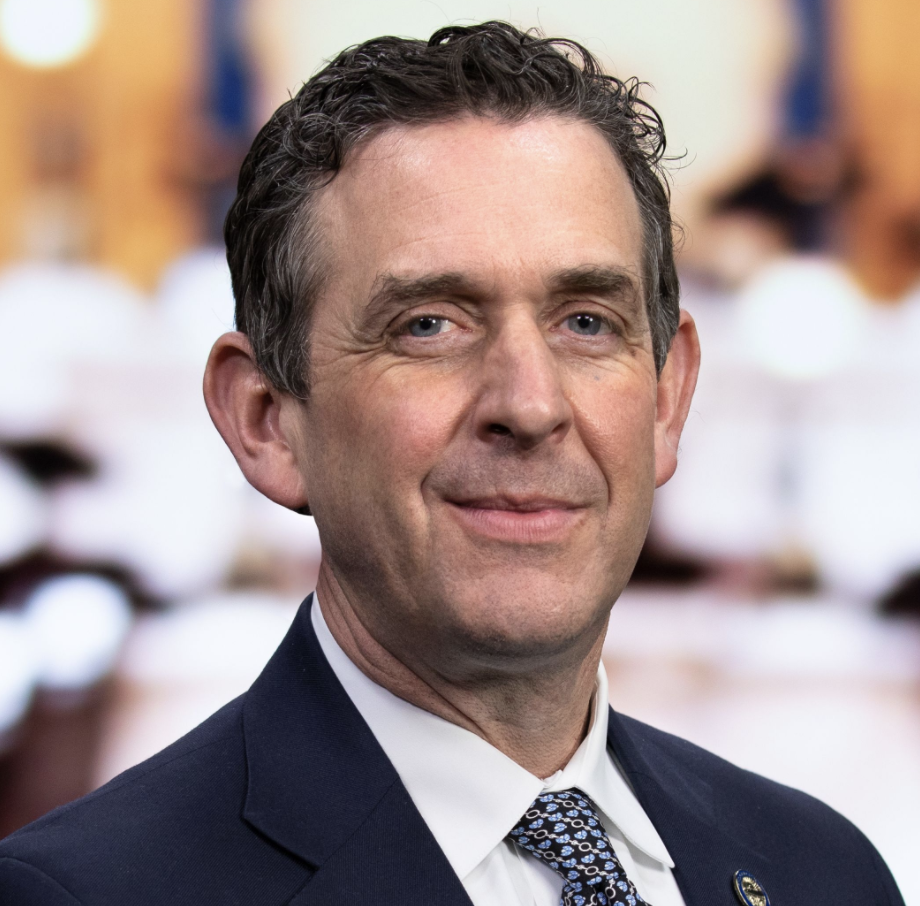 Senator Rulli is serving his first term in the Ohio Senate, representing the 33rd Senate District, which includes all of Columbiana and Mahoning counties. Mahoning Valley has been his family’s home and place of business for generations. As Director of Operations for the 100-year old Rulli Bros. Markets, Senator Rulli understands the challenges faced by small businesses and the role they play in the vitality of our communities. He has also served as chairman of a highly effective business development group in Salem.

Senator Rulli was previously elected to the Leetonia School Board and is passionate about the education of our children. As President of the school board, he led the district through a crippling financial crisis, and the district climbed into the top 100 in the state in “value added,” a distinction Leetonia Schools held two years in a row. As a father and husband, Senator Rulli understands the concerns of families and realizes the importance of a healthy and stable economic climate, safe communities and family values. Senator Rulli has been recognized by The Better Business Bureau, receiving the organization’s 2017 Torch Award. The Regional Chamber also honored him with the 2017 Small Businessman of the Year award.

Senator Rulli is a graduate of Poland Seminary High School, the Naval Sea Cadets, and Emerson College. He and his wife Kelly live in Salem with their two children.