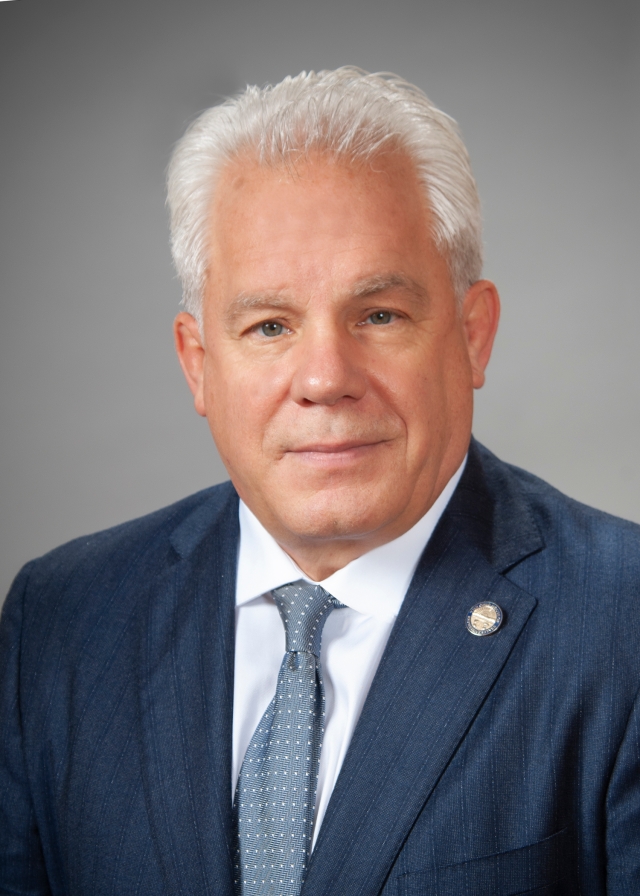 He joined the Montgomery County Sheriff’s Office as a corrections officer in 1988, where he was responsible for the supervision, security and safety of the prisoners in his charge.  Plummer was then promoted to the position of deputy sheriff where he worked as patrol deputy.  Once being promoted to the rank of Sergeant, he held assignment as a supervisor in the Communication Center and the Road Patrol section.  Plummer also had the distinct honor of serving as the SWAT Team Commander for a period of time.

In November of 2000, he was promoted to the rank of Major and assumed command of the Operations Division and in January 2004, he was placed in charge of Personnel Office where he was responsible for human resources and labor relations.  Just one short year later in March 2005, he was promoted to the high rank of Chief Deputy (Second in Command).  On July 7th, 2008 Phil Plummer was gratefully appointed as Sheriff of Montgomery County.

Rep. Plummer was born and raised in Montgomery County and is a proud graduate of Chaminade Julienne High School. After high school, Phil furthered his education and earned an Associate Degree in Criminal Justice from the University of Toledo and a Bachelor of Science in Business Management from the University of Phoenix.

Rep. Plummer resides in Dayton with his wife Cindy, where he is active in his local church and the Dayton community.