These reforms not only address gun violence and increase punishments, but also increase access to mental health and its identification and treatment. The Governor’s proposals also show a dedication to improving access to support systems for students in the state. 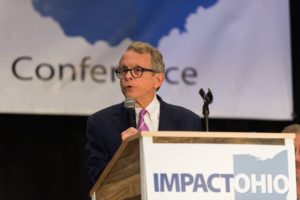