JCARR: What is it Really? 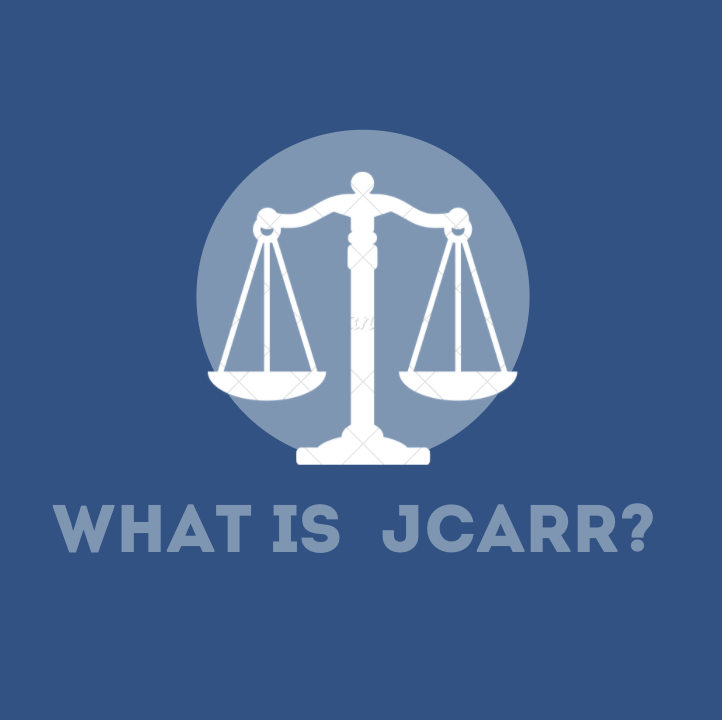 The Joint Committee on Agency Rule Review (JCARR) is a legislative body that is comprised of and used by the General Assembly to oversee and advise on rulemaking. “Joint” refers to the banding of members from both chambers of the state legislature. It operates to check how new, proposed, or existing rules align with the six prongs below, which can also be found here.

More detailed information on JCARR recommendation reasonings can be found in Chapter 7 of the Guidebook for Ohio Legislators.

JCARR is a form of legislative oversight that reviews proposed rules, as well as rules already adopted by all agencies. It exists as a practice of checks and balances between the General Assembly and legislative rulemaking to promote the utility of rules and to ensure consistency between rules, fairness, and fulfillment of rules. JCARR can suggest and advise, but it cannot invalidate or amend a rule itself. Rather, it can recommend that the General Assembly amend a rule, or JCARR can formally question the rules’ validity based on the six prongs listed above.

JCARR meets one to two times per month. JCARR sets a schedule for the year which can be found here.

The JCARR website includes information on the entity of JCARR itself, as well as all JCARR’s updated activity.

Both the Regular Agendas and the No Change Agendas can be found here.

Click here for a guide to reading the JCARR agendas.

Weekly Reports of all JCARR activity can be found here.  These documents contain all rules filed, for a given week, and how they were filed.

Click here for a guide to reading the weekly reports.

All “No Change” rules from the past four weeks that were filed for Five-Year Review (FYR) can be found here.  FYR rule review refers to O.R.C. § 106.03 and O.R.C. § 111.15, where any rule with a review date must be reviewed, and specific rules must be reviewed at most five years from their effective date.

Requests to JCARR can be found here.  JCARR is required to post the requests they have made to summon agencies before the committee. Agencies are summoned to explain the implementation failures of their rule.

There are several resources that further aide in understanding the purpose and methodology of JCARR, as well as tools to help stay informed of its current and future activity.