Civility is a buzzword in today’s political arena, as member’s abilities to engage in bipartisan efforts have become more crucial to accomplishing policy goals in such a divisive climate.  Congressman Steve Stivers (R-OH) and Congresswoman Joyce Beatty (D-OH) hope to be at the forefront of this movement towards more respectful dialogue, through their creation of the Congressional Civility and Respect Caucus.

The caucus is committed to the promotion of civil discourse in their congressional districts as well as in Washington D.C.  The current 18 members were thoroughly vetted, ensuring that they have been and will continue to be committed to the mission of the caucus. Additionally, members must have a partner from the opposing party join with them, requiring members to have an honest connection from across the aisle before joining.  Future members will be evaluated in the same manner to ensure the caucus be taken seriously on a national platform.

Although the two are opposites in many ways, Representatives Beatty and Stivers have been working side by side for years in Central Ohio. Together, they have tackled the issues facing their neighboring district such as homelessness, veteran’s issues, and financial literacy.  The two members of Congress decided their ability to disagree, without being disagreeable, should be an example to others.

Representatives Stivers and Beatty will visit civic organizations and schools to promote the use of civil discourse when speaking about tough issues.  Caucus members will be tasked with leading similar efforts in their own districts.  Overall, the caucus hopes to create a movement and a model for bipartisanship, civility, and respect that the rest of the nation could learn something from.  The first stop on the “Civility Tour” took place this February, when Representatives Beatty and Stivers spoke to the students of the Cristo Rey Columbus High School at the Columbus Metropolitan Library.  At the event, they stressed the importance of civility not only in their professional lives, but also amongst family and friends.

Recently, during the National Week of Conversation, Representatives Beatty and Stivers announced several workshops happening over the next few months that will bring together members of Congress.  The workshops will be led by Representatives Stivers and Beatty and stress the importance of respect as the foundation to achieving bipartisan solutions.  As some republicans and democrats continue to politicize policy that was previously seen as non-partisan,  the creation of the Civility and Respect Caucus hopes to bring everyone together to bring civility back to these core issues. 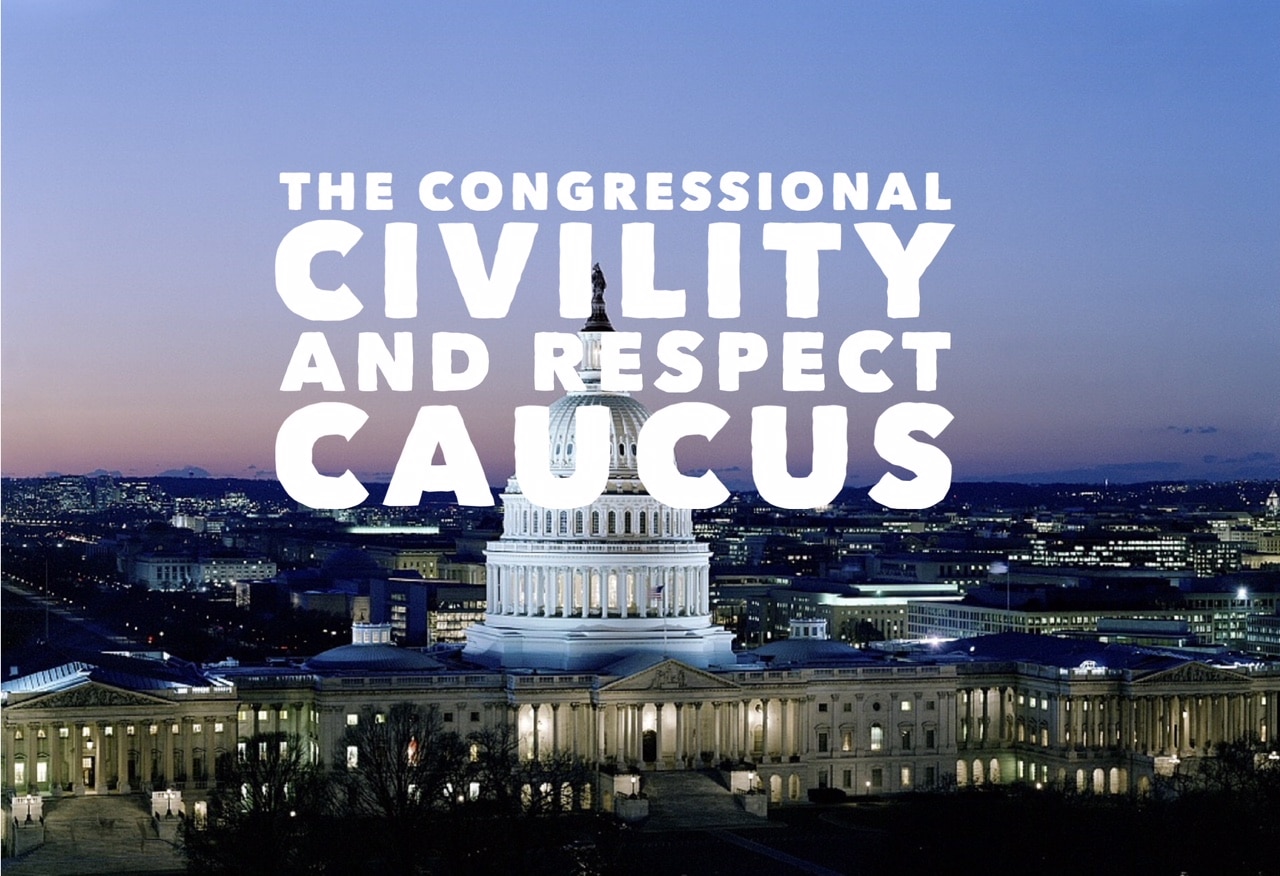