The Impact Ohio Akron-Canton Regional Conference would not have been possible without the generous support of our sponsors.

Thank you, to the following sponsors: 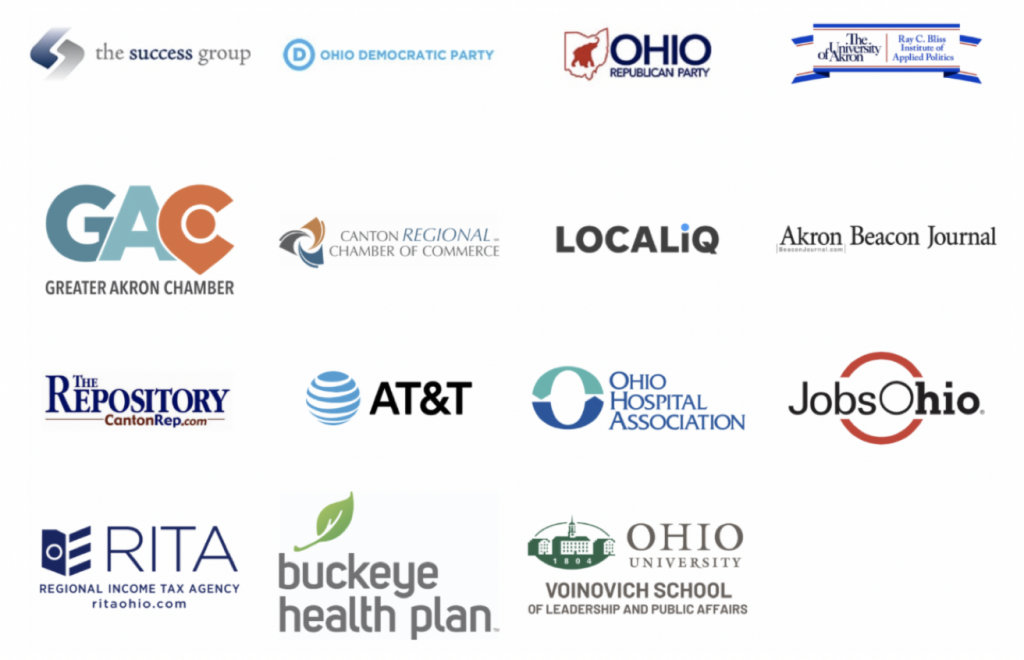