The 2021 Dayton Regional Conference began with welcomes from Dr. Jason Pierce and Stephanie Keinath, which were followed by remarks from Dayton Mayoral Candidate Rennes Bowers, where he discussed his commitment to improving public safety and addressing the large number of vacant houses throughout Dayton.

In the next session, The Continuum of Workforce and Talent Policy, panelists Dr. Kathleen Cleary, Kristi Clouse, Shannon Cox, and Chancellor Randy Gardner, and moderator Stephanie Keinath discussed how our workforce is evolving and the role that education and training plays to ensure an excelling workforce.

In the next panel, Redistricting: What it Means for Ohio and the Dayton Region, panelists discussed the importance of Ohio’s redistricting process. They focused on how the process is progressing and what it means for Ohio’s legislative and congressional districts as well as the Dayton region. Panelists included Kevin DeWine, Dr. Lee Hannah, and Aaron Pickrell, and was moderated by Jim Otte.

Following lunch, Dayton Mayoral Candidate Commissioner Jeffrey Mims emphasized the need to strengthen the city and school partnership and the importance of rebuilding the Dayton neighborhoods.

In the last panel, Exploring the Impact of the American Rescue Plan Act (ARPA), panelists Matt Damschroder, Commissioner Debbie Lieberman, and Representative Phil Plummer, and moderator Nick Hrkman, discussed ARPA and how it can make an impact in the Miami Valley in both the short and long term. 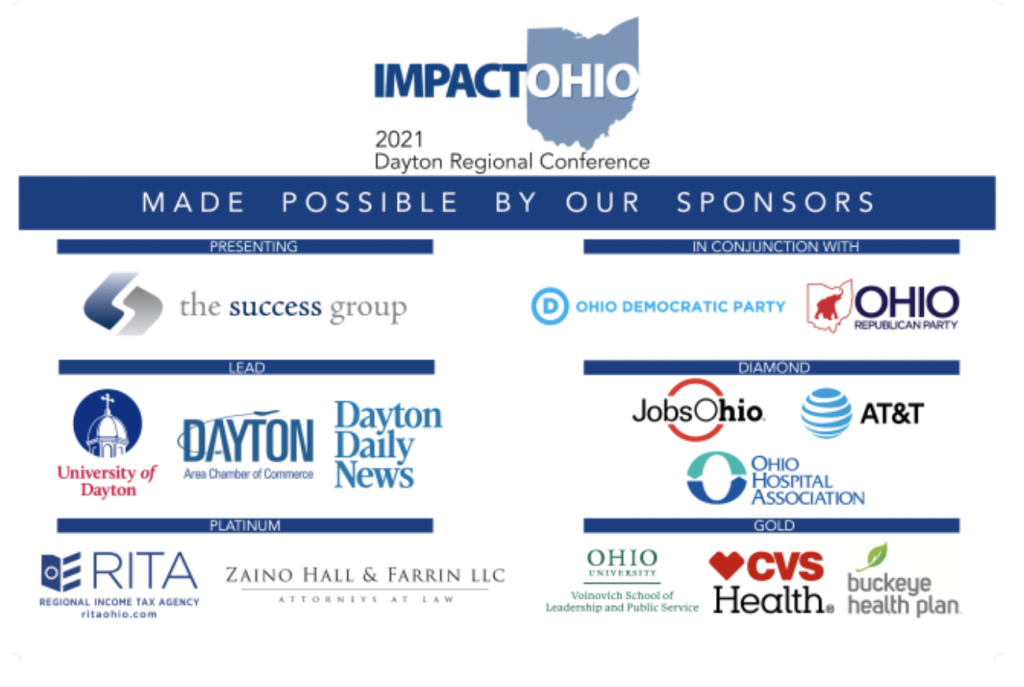 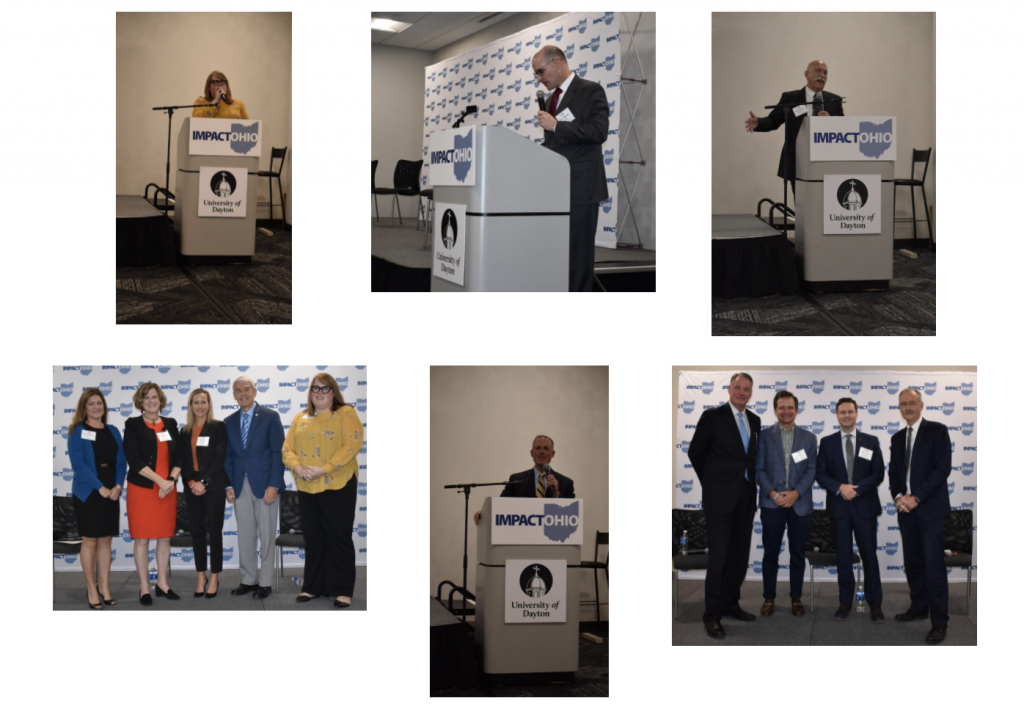 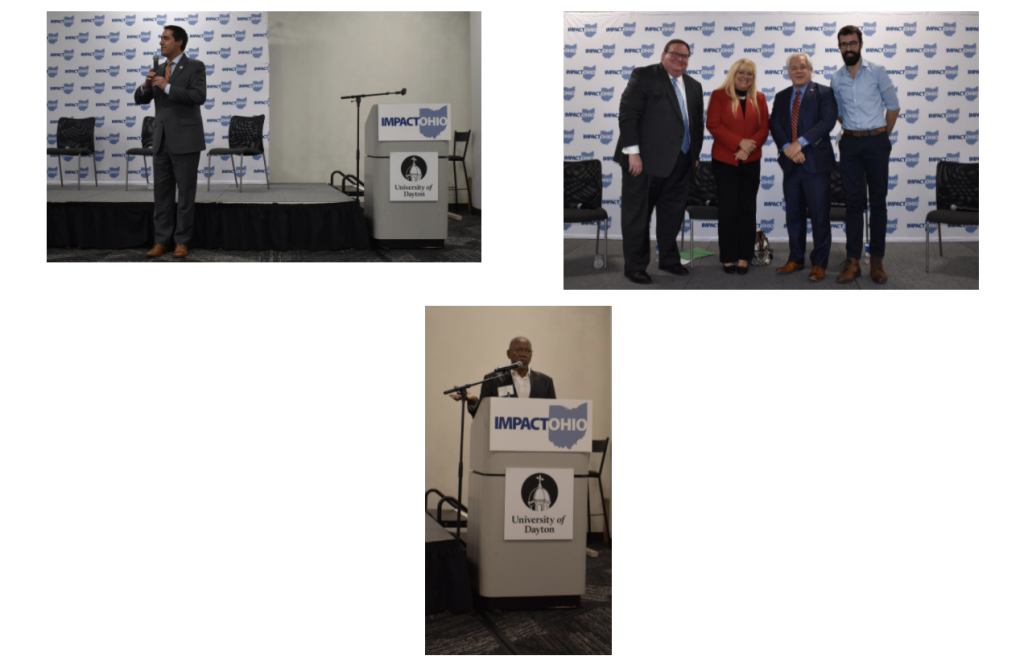